This spring, the Takoma Park City Council voted unanimously to authorize funding for the second stage of the Takoma Park Maryland Library renovation project design and construction estimate, which will be presented to the City Council in the fall of 2020. As we near a critical juncture in the Library’s future, the Friends found it especially important to speak with Mayor Kate Stewart and mayoral candidate Roger Schlegel about their positions on the Library renovation and the Library’s future. We had the opportunity to speak with both candidates this September, and we have summarized our conversations. We encourage members and readers alike to reach out to both mayoral candidates to express your continued support of the project. For more information, resources, and status updates on the project, the City’s Library Renovation website is a valuable resource. 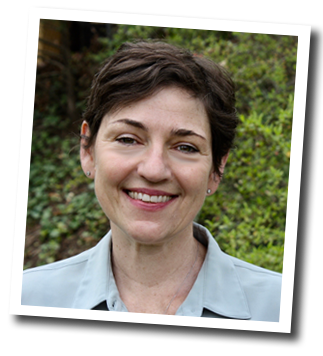 Mayor Stewart highlighted the vital role that the Library plays as the centerpiece of the Takoma Park community, noting that the space routinely provides accessible community programming in multiple languages, creates a safe refuge and safety net for vulnerable neighbors, services people of all ages and abilities, and brings authors from around the world into our backyard. Even though the Library’s doors are currently closed due to the pandemic, Mayor Stewart stressed the important role that the Library has played in providing valuable resources to aid residents’ mental and emotional health.

When asked specifically about how the renovation project would serve the needs of the City, Mayor Stewart stressed that the Library building is in urgent need of help and that the facility is barely being held together with “duct-tape and love.” Mayor Stewart emphasized her role as a champion for the project ever since she joined the City Council five years ago in 2015, and expressed significant concern about the future of the Library if the Council does not move forward with the project. Mayor Stewart also noted that when the City conducted a needs assessment for the Library in 2014, the assessment found that even then, the Library was not ADA compliant, the Library’s HVAC system was on its last legs, there was not enough room for programming, and that a renovation of the Library was essential.

Mayor Stewart described the Library renovation project as a key investment in the City and its residents’ future. She is entirely committed to using the full $7 million bond for the project. Mayor Stewart also explained that the when the City Council secured the bond money, they understood that the bond would not necessarily cover the full cost of the renovation, and that the amount was based on how much the City believed it could take on in debt when considering repaying the bond over the 30-year life of the loan. Mayor Stewart also highlighted that other sources of funding for the project would include approximately $2.5 million in City Cable Grant funds plus $300,000 that the City secured in Maryland Capital Grants. In light of the many challenges facing the city under COVID-19, Mayor Stewart noted that the 2008 recession can provide valuable lessons, including the fact that when local governments cut back on capital projects and staff it contributed to prolonging the recession, and that community projects such as the Library are the type of projects necessary to continue at this time to help recover more quickly.

Mayor Stewart concluded our conversation asking the Friends of the Takoma Park Maryland Library to continue to support the project, to educate the community about the project, and to engage in outreach to harder to reach segments of the community. 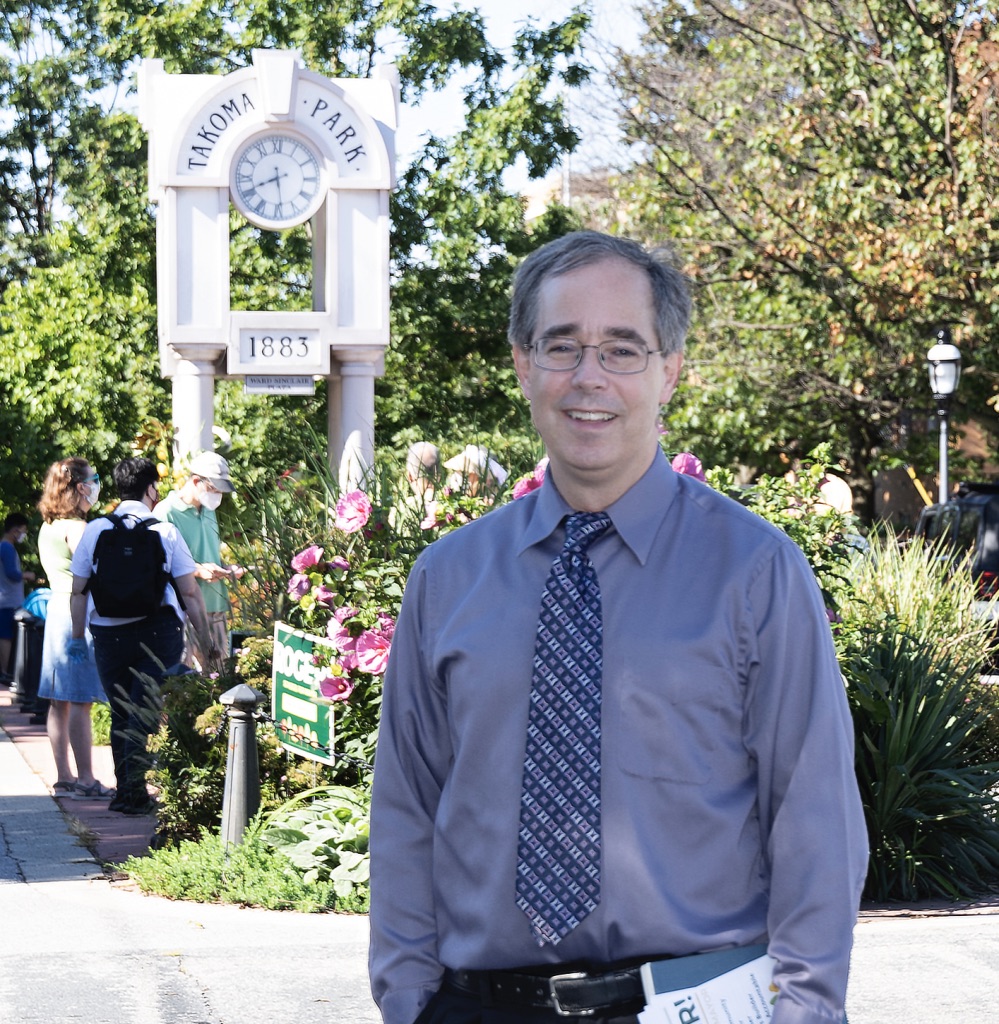 Mayoral candidate, Roger Schlegel, described Takoma Park as a City with significant divides, especially in areas of race, economics, and age, and that he viewed the Library project as central piece to bringing Takoma Park together for the first time. He views the Library as a central community space for the exchange of ideas, serves as a source of discourse and dialogue, and offers a gathering place for children who want to learn or be safe.

Prior to running for Mayor of Takoma Park, Mr. Schlegel described an evolving thought process about the project. He acknowledged that he had previously explored the idea of scaling back the Library renovation project, to include reallocating the Library bond money to other projects. After researching the issue more as a candidate and speaking with community members, Mr. Schlegel has determined that the City needs the renovation project, and he provided assurances that he believes the full bond funding should be applied to the Library. Mr. Schlegel expressed significant concerns that the City Manager may try to use bond money for other changes to the community center.

When asked specifically about how the renovation project would serve the needs of the City, Mr. Schlegel was excited about the prospect of addressing the current cramped facilities, developing improved programming space, and providing safety for kids and teens. Mr. Schlegel also discussed interest in potentially developing current space in the community center, such as meeting rooms, to serve as library facilities.

In moving forward with the project, Mr. Schlegel would explore cost-cutting measures in a number of areas, including flood mitigation, the number of windows in the new design, room size, and assessing whether additional space in the community center could be repurposed for library functions. Ultimately, Mr. Schlegel stressed the importance of community consensus about the project, noting that a lack of confidence from residents risked putting the project on hold.

You can find information about how and when to vote on the City Election Information website.

See what’s happening with the Friends!

Check out our list of events over the coming months.

Join the Friends of the Takoma Park Library and support our education and outreach efforts! Become a Member

“In the past 24 years the Friends have been of inestimable value to our Library – both in raising funds, advocating for us at the State and local levels – and keeping us at the forefront of community attention and concern. They introduced our first public internet stations, engaged us in the wonderful Spring for … END_OF_DOCUMENT_TOKEN_TO_BE_REPLACED